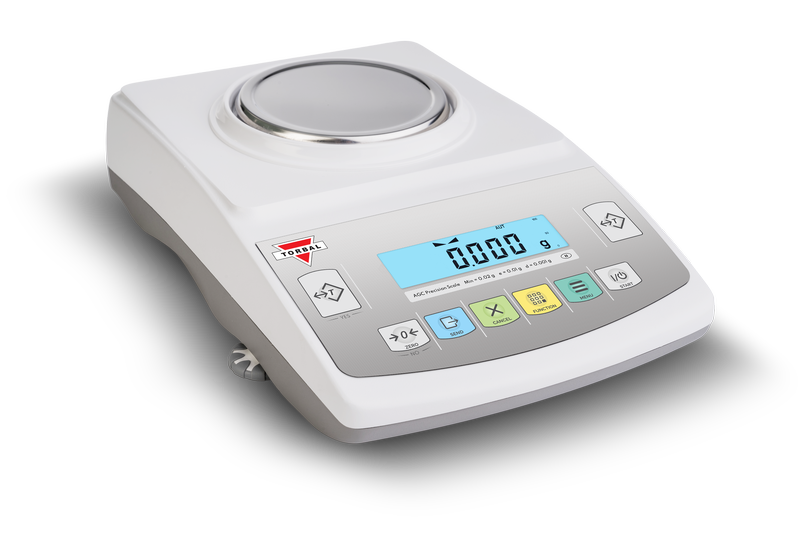 Always calibrated and ready to weigh 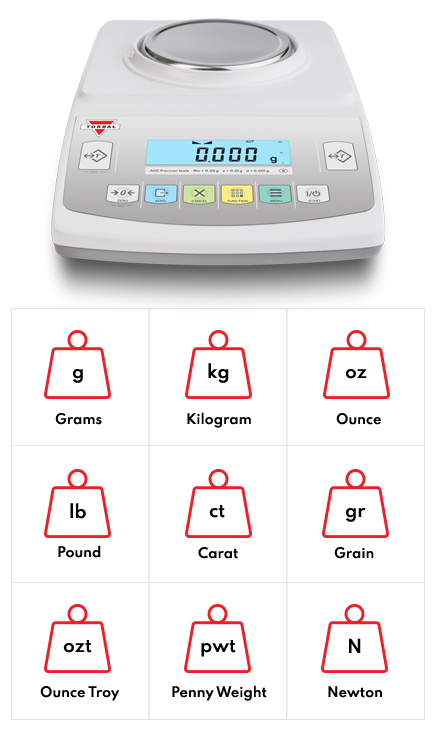 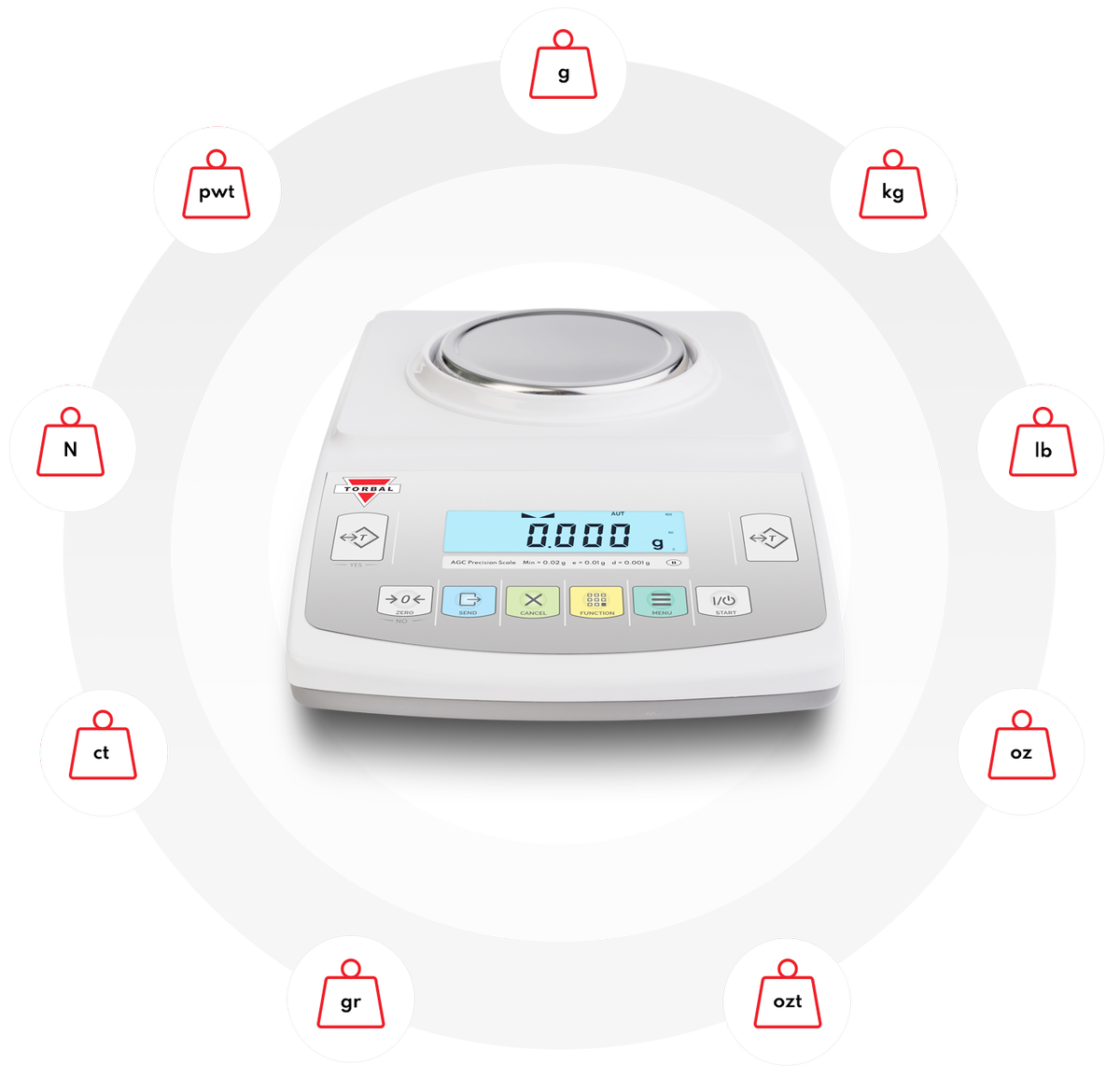