Delivers More Accuracy in Every Milligram 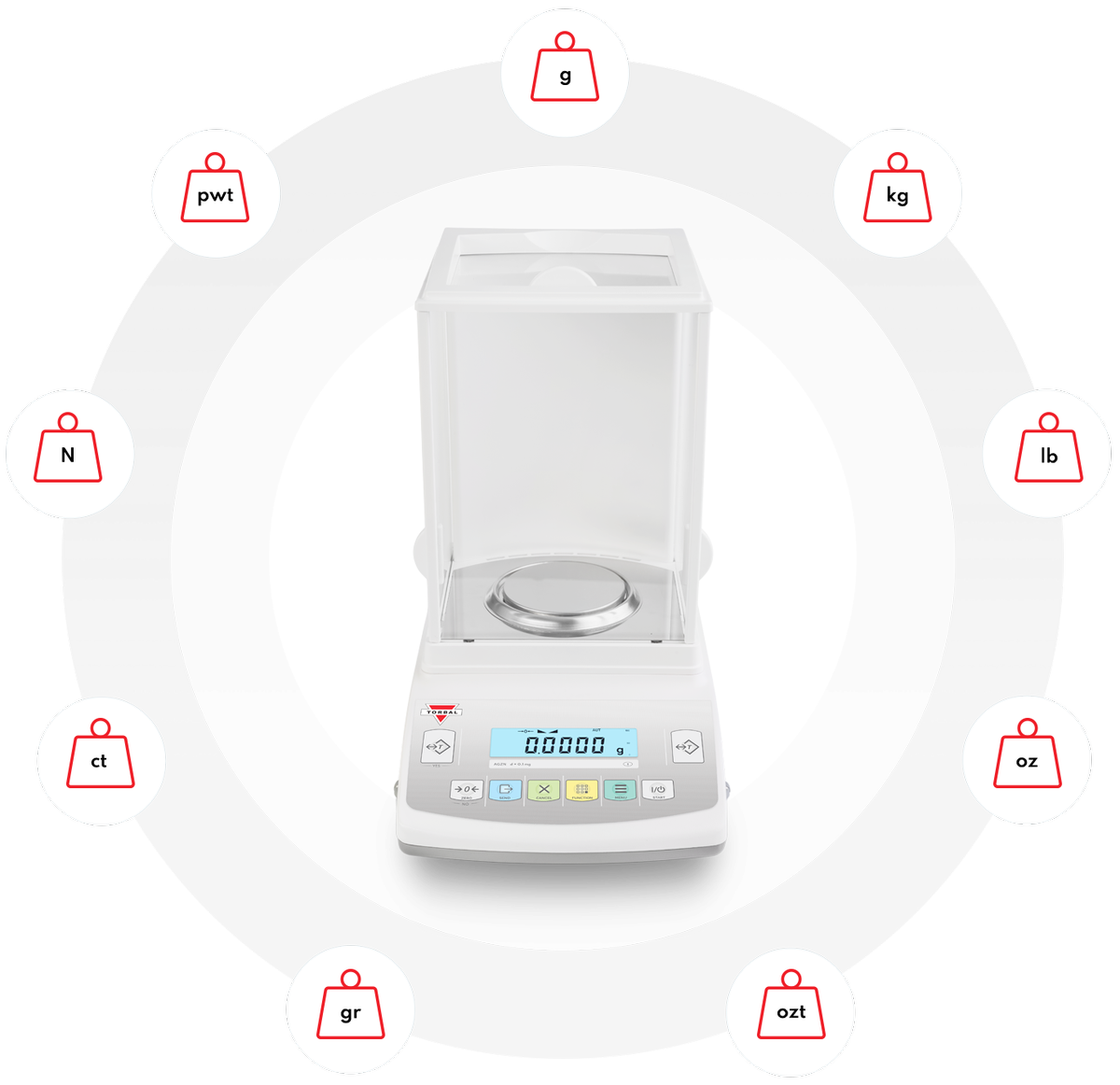